UA-29424679-2
Damian Larrett is the Doctor of Chiropractic here at Back to Action Chiropractic.

Damian’s first experience of chiropractic occurred when he was 12 years old and he overheard his mum talking about it. Years previously she had been in a car crash and had tried many therapies to help her whiplash injury but had found that chiropractic was the only treatment that really helped her problem. After injuring his neck whilst playing rugby, he went to visit the same chiropractor and found what they did fascinating, not only did they relieve his neck problem but solved a long standing shoulder injury from cricket which hadn’t responded to other therapies. After seeing the results of chiropractic first hand he decided that it was a profession that he wanted to enter.

After studying at the University of Glamorgan for 4 years he graduated from the Welsh Institute of Chiropractic in 2009 and started working within the Essex area.

Over the last 7 years he has found chiropractic to benefit so many different people in so many different ways. Treating professional sports men and women to gain maximal performance, improving posture in office workers and getting the elderly back to their gardening and playing with their grandchildren. He is passionate about treating everybody individually to gain maximum success.

Outside of work you will most likely find Damian either playing or watching sport, with a keen interest in cricket, golf and rugby. 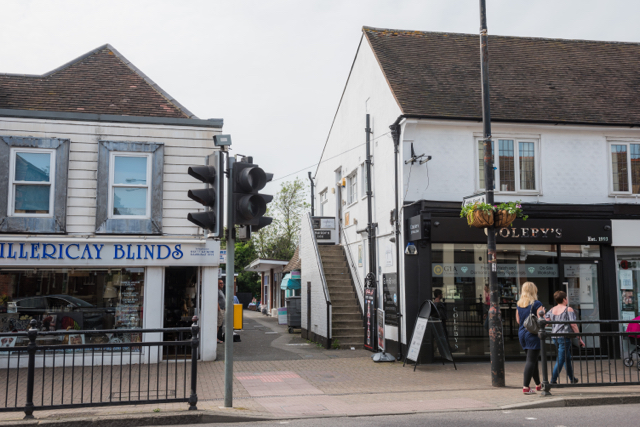